I gave a lot of warnings, but they did not listen and they chose this path themselves.

There is nothing to be angry about, crazy, or surprised about. We’re still at the beginner level, it can’t even be called a stretch and a showdown yet. Wherever we need to go, we will go there. We will not betray our cause, we will not betray our nation, and we will not let them kidnap those babies, children, and women anymore. Turkey is a free state. Any objections? Yes, it will all be legal. The humanity of the world will not give us a standing ovation for three minutes, but for years. Is there anyone who wants to come against me with the power of my state? It fits me too, let them come and see how both Turkey and the whole world mix at the same time. Let them eat the Turkish smack. They have known that slap very well ever since. The US and NATO, which are long gone and exhausted, showed the strong military power, fighting ability, and geopolitical opportunities of Turkey. The USA and NATO were still able to show themselves to the world as strong by playing Turkey over the traitors they put in their hands, by doing all kinds of things over those traitors, and by doing all kinds of black money business thanks to those traitors.

Now, Turkey has turned its back on the USA, the EU, NATO, and black money. Turkey is no longer governed by their puppets, traitor black money makers. Therefore, the “real USA and NATO” that has been overlooked is now clearly revealed. It becomes clear how desolate and disgraced the Western world is.

In a short time, we will liberate occupied southern Azerbaijan and we will have taken our islands in the Aegean, we do not know the USA or NATO, whoever comes our way, we will destroy them all. We will also destroy NATO and US bases on mainland Greece. The world will see the power of the Turk once again. It will be seen how the USA and NATO escaped from the Turks. Don’t be surprised, I wrote it to be ready now. They will not be limited to these, but as long as someone still thinks that they can crush me in my country and wants to be arrogant, they will pay a much, much higher price.

Come on, as many NATO and American/Satanist pawns as state leaders and army commanders, let them ally themselves against us. Let’s see if the political and military balances of the world are described in the press, media, social media, or as I have explained, let’s see in practice. Let the whole world see humanity.

Whoever has a problem with me, my system and my nation should not chase after unnecessary tensions. Whatever talent he has, let’s see it, and let’s give it back immediately.

Again, some want to use the state’s legal system, institutions, and law enforcement unlawfully. Again, some want to do crazy things without thinking about the end, as if a drowning man will clutch at a straw. Let everyone do what they want, let it break from where it thins. It also fits me.

It takes only 15 minutes to pull the strings of Tayyip, of Biden holding Tayyip’s leash, of the Queen holding Biden’s leash. Within 15 minutes, I’ll have hundreds of tangible, shocking pieces of evidence from all over the world sent to everyone. Tomorrow, on the working day, I will ensure that this evidence is delivered concretely in many leading courthouses of dozens of countries in the world. The result does not change, I get what I want, but the way to the goal deviates, and the other way is taken. In my opinion, these so-called leaders and governments will be overthrown in a few hours anyway. Yes, no one should doubt that in just 15 minutes I will shake the world.

Haven’t some people called me to the courthouses but I haven’t come?
Whatever I have written, I will continue to write more. Whatever I have done, I will continue to do more. I have filled my ordeal and passed my exams and this time it will not be the same as before. Wherever I go, I will go very, very crowded. If there is any objection, let me come. Let me come like a nuclear bomb. 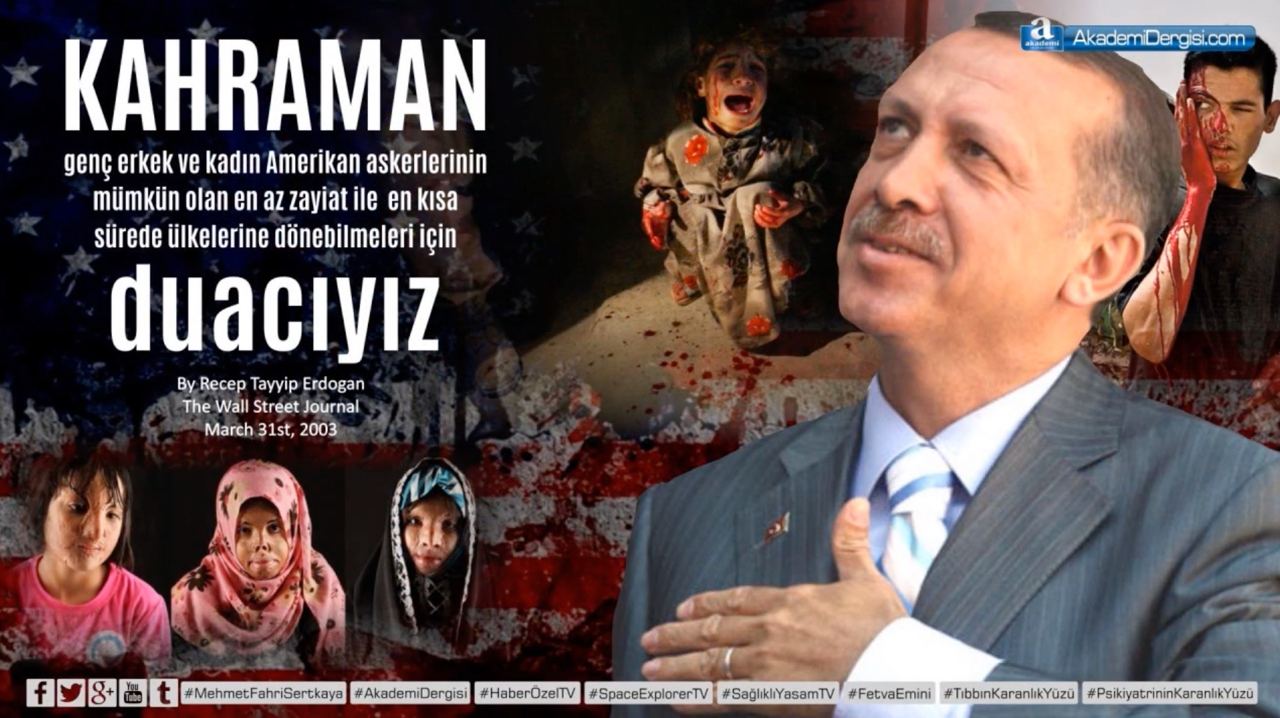 The administration of the USA has long been taken over by a satanist terrorist element. Acting in an organized manner through the Masonic sect, this element of terror has deliberately dragged the American people into physical and mental illnesses and disasters, and has dragged and is dragging tens of nations around the world to the same disasters through the United States.

Terror, blood, tears, cruelty, pain, exploitation, food terrorism, and drug terrorism all around the world are endless. When we want to get to the root of all these problems and pain, we always come across the USA. It is also seen that most of the American people do not prefer such a life, and cannot get rid of the element of terror, which holds the power with the discourses of democracy and freedom, and turns the elections into collusion. One Bush is leaving, another Bush is coming… An inhuman satanist mason is leaving, another satanic mason is taking over.

There is really no democracy and human rights in the USA. There is no legitimacy in the elections. Because of the USA, there is really no democracy, human rights, peace, and tranquility anywhere in the world. Terrorism in the world does not end because of the USA. Because the satanist terrorist element, which holds the administration of the USA, keeps the USA alive with black money. U.S. and NATO bases around the world have been and are used extensively in various black money transactions, including organ and human trafficking. Where there is the so-called US embassy, wherever there is a US or NATO base, there is inhumane work. There is betrayal, terror, blood, tears, massacre, satanism, and all kinds of material and moral evils.

An international organization can be established and a “special military operation” can be carried out against the United States. This operation, which will not target the US people and state officials who want the US to change immediately and become a state where the law is superior, can be described as a “special military operation to protect and liberate the American people and all humanity from evil”, and Turkey can lead this operation.

There are armies with the vast majority of their pilots having vision problems, hearing problems, and brain problems. There are armies/states whose aviators, landlords, and sailors have serious health problems separately. There are armies whose pilots cannot stay in the air as much as before and have to land in a short time. There are armies whose sailors cannot stay on their ships, vomit constantly, faint, and even die. There are those who experience constant weakness, nausea, diarrhea, malaise, and anger. There are those who want his retirement and those who try to resign. If new syndromes are made up on these issues soon, no one should believe it. Nobody should trust the lies just because official statements are being made. Intense metaphysical signals are the reason for all that has happened and what will happen much more frequently and violently from now on… What has happened so far has been experienced only because of the signals sent for the purpose of the warning. From now on, signals will be sent for destruction.
These are such intense and powerful signals that they can determine the results of the wars. They can prevent planes from flying, ships, and submarines from floating, vehicles on land, satellites working in space, and computers from working in offices. They can cause hundreds of vehicles parked next to each other to burn at the same time. While they are working on their own, they can cause a refinery to burn. They can cause any military base to burn suddenly or even a flagship of a navy to burn and explode in an instant. They can even cause fires and explosions of ammunition depots and large missiles waiting on their ramps. Thus, they can shape world politics by upsetting the balance of the world. Yes, as I’ve always said, the Ankebut Cult has yet to win, even in the metaphysical conflict part, and it’s been well understood by everyone that it will never win from now on. I don’t see any army/state that can come face to face with me. There are those who try to be evasive and I have warned them once again. Everybody make up your mind. Everyone just does what I tell them to do. I do not want to see the US, NATO, and Russian bases, soldiers, military vehicles, and ammunition in and around Turkey. I don’t want to see it on our occupied islands either. We will also take the mainland of Greece, Greece preferred this to be so, and we will take back our lands that have been under our administration for 400 years. Everyone takes their last steps. If anyone will retreat, let them retreat, if anyone will bring their armies, we are going to attack under all conditions. First of all, we will make military interventions in the real field immediately after crushing them thoroughly with metaphysical attacks and in a very short time. I have always said that there will be very sudden and big developments in a very short time. Again, I said that I can make decisions that will be called “this is madness” in a short time and that will be interpreted as such by our enemies. He can’t do anything anywhere. He does not rule Turkey. The TAF is no longer acting on the orders of the Queen of England.